Teyjah’s Petroglyph Collection features actual works she viewed at rock art sites she travelled to in South Africa, the American Southwest and British Columbia. She would visit the location, feeling the energy of the area, and would take photographs of the rock carvings she saw. Upon returning home, she would spend hours researching the meaning of the petroglyphs, and then try to recreate the look and the feel of the original etchings and their rocky environments.

Petroglyphs are forms of rock art where the surface is picked or carved to create images, shapes and symbols. The word was coined by the French as ‘petroglyphe’ but originated from the Greek word ‘petro’ meaning ‘stone’ and ‘glyphein’ meaning ‘to carve’. The term petroglyph should not be confused with petrograph, which is an image drawn or painted on a rock face. Both types of images belong to the wider and more general category of rock art or parietal art.

Petroglyphs are steeped in cultural, religious and scientific theories, with many interpretations around their significance. This is similar to any art forms which allows many people to see different things in the same shapes, colours and symbolism. Teyjah’s own imagination and views are sometimes imprinted in her petroglyphs, and she imparts her own unique style into the symbolism.

Theories regarding the meaning, the age, the purpose and the actual subject matter being depicted in the petroglyph images are numerous. Although there is no universal agreement, most scientists speculate that these rock carvings may have been a way to symbolically communicate about astronomy, geography and human thought, or to give directions or forewarn others who might be in the area. In addition, they may be ways to tell cultural stories, or document spiritual significance for different peoples of the land.

Similarities occur in rock engravings that come from different continents, which has been theorized to link the common origin of humans. There are geometric patterns that recur in petroglyphs, known as constants. These ‘constants’ have been hypothesized to show or prove the manner in which the human brain is hard-wired, and indicates how it reacts in a hallucinogenic state. Alternatively, they could represent the way all ancient brains were structured regardless of culture, or ethnicity. Any way you look at it, there is a lot of disagreement about the meaning and symbolism of these rock etchings.

Inspiration for the Collection.

The inspiration comes from her desire to showcase the beauty of the original works, and to preserve them.  It is with the heart of a ‘conservationist’ that she has created this collection. She uses acrylics and adds multiple layers of paint and gels before imposing the petroglyph images onto the canvas, matching the muted tones of the ancient etchings she viewed.

What does the collection say about the artist?

“Before I was an artist I was a journalist and a researcher. This collection condensed my pre-artistic skills and forced them to re-surface. I have brought these deep-seated traits to the painting and use them to help preserve these ancient works of art. It is a wonderful way that my life experiences contribute to what I do as an artist.” — Teyjah

What story does the collection tell?

This collection of work speaks to ancient symbolism and the art of communication. The similarities or ‘constants’ show the ancient wiring of the human brain, and allow us to connect in wonder of what it all means. It speaks to our desire to pass along a story, or wisdom. 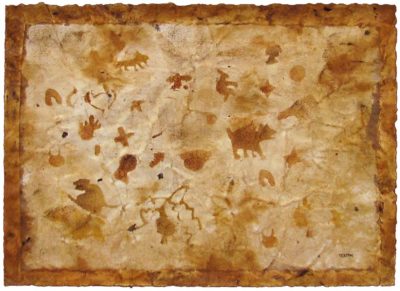 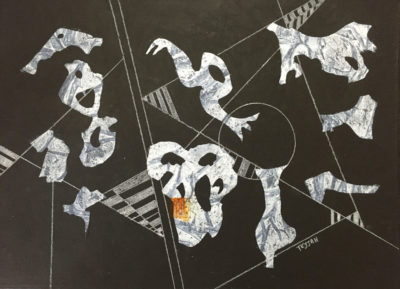 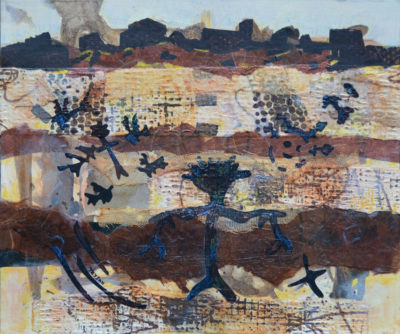 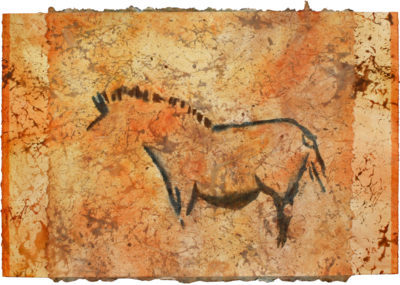 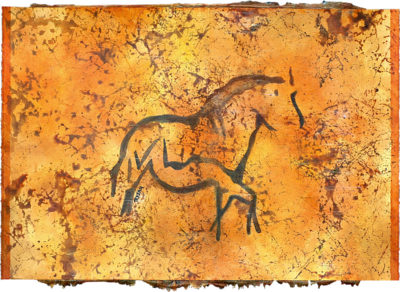 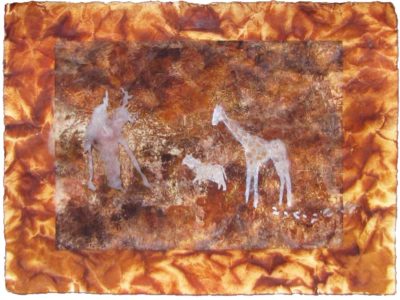 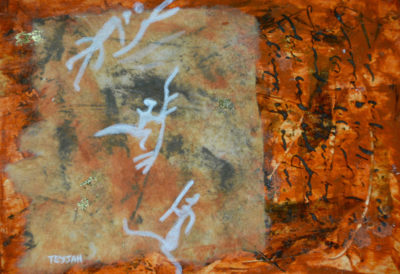 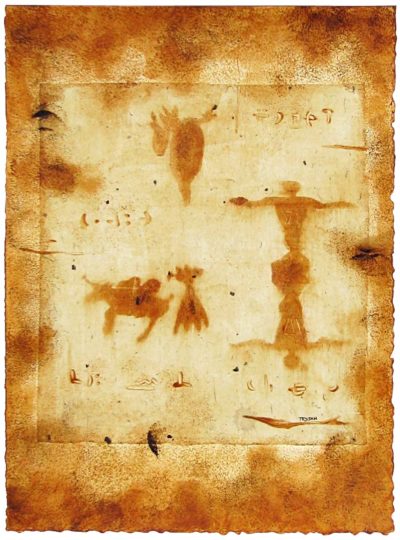 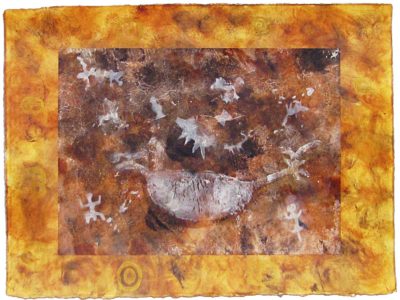 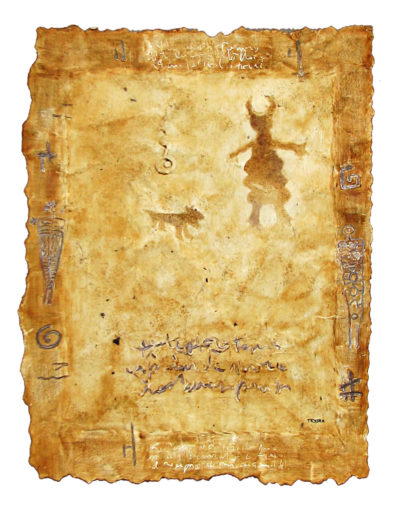 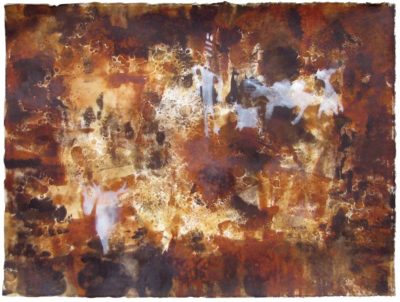 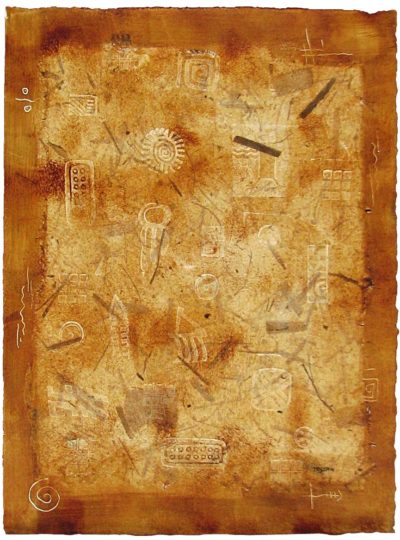 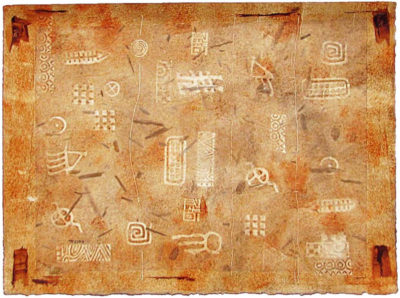 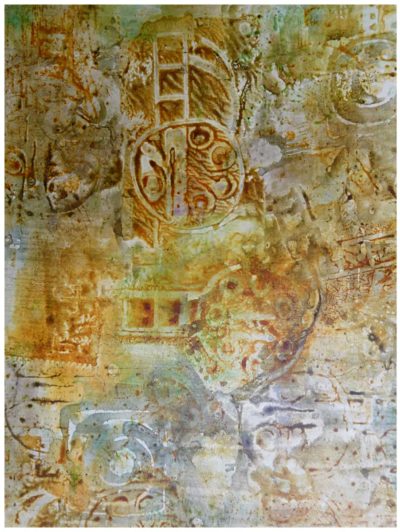