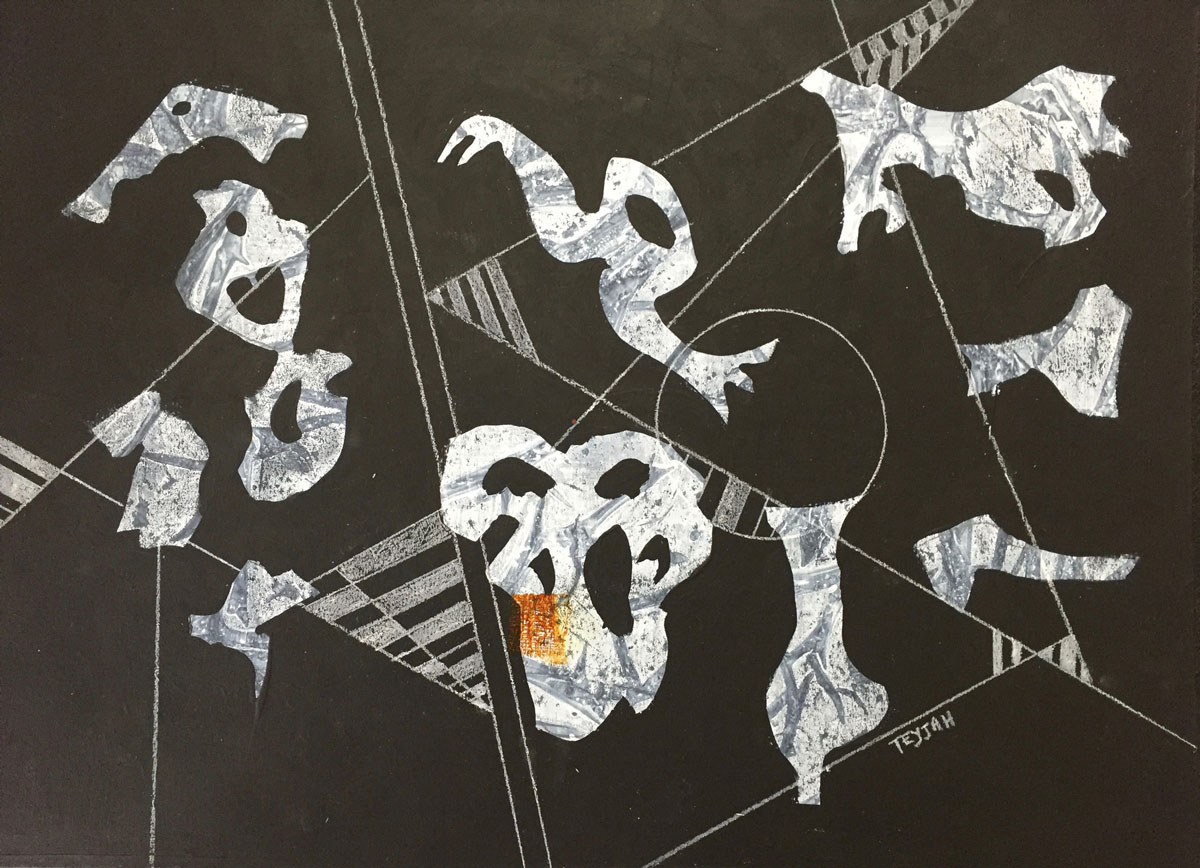 This site is found near Seton and Cayoosh Creek in BC. The Seton River is a tributary of the Fraser River in the Canadian province of British Columbia. This site shows the greatest concentration of pictographs in the BC Interior. Most of the pictographs were documented by ethnologist and anthropologist James A. Teit (1867-1922) who befriended and supported the Salish Tribes of the Interior.

The main panel is more than 130 feet long with three smaller panels. The main panel faces South and the type of rock found is limestone, phyllite and granite. This site was located at the confluence of two well-used migration trails between Interior and Coastal regions and used by Cariboo gold miners. The colors are predominantly purple and bright red; but black, pink yellow and orange were also used.